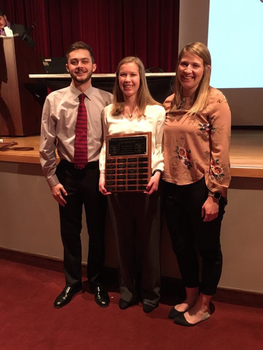 As the Ohio winner, the team will go on to the Great Lakes Athletic Trainers' Association (GLATA) Quiz Bowl in mid-March to compete against other GLATA athletic training programs (Michigan, Indiana, Illinois, Wisconsin, and Minnesota). If they win GLATA, they go on to compete in the National Athletic Trainers' Association (NATA) Quiz Bowl in June. 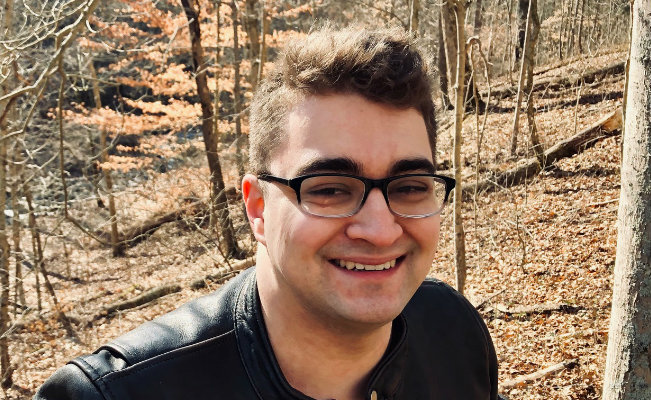 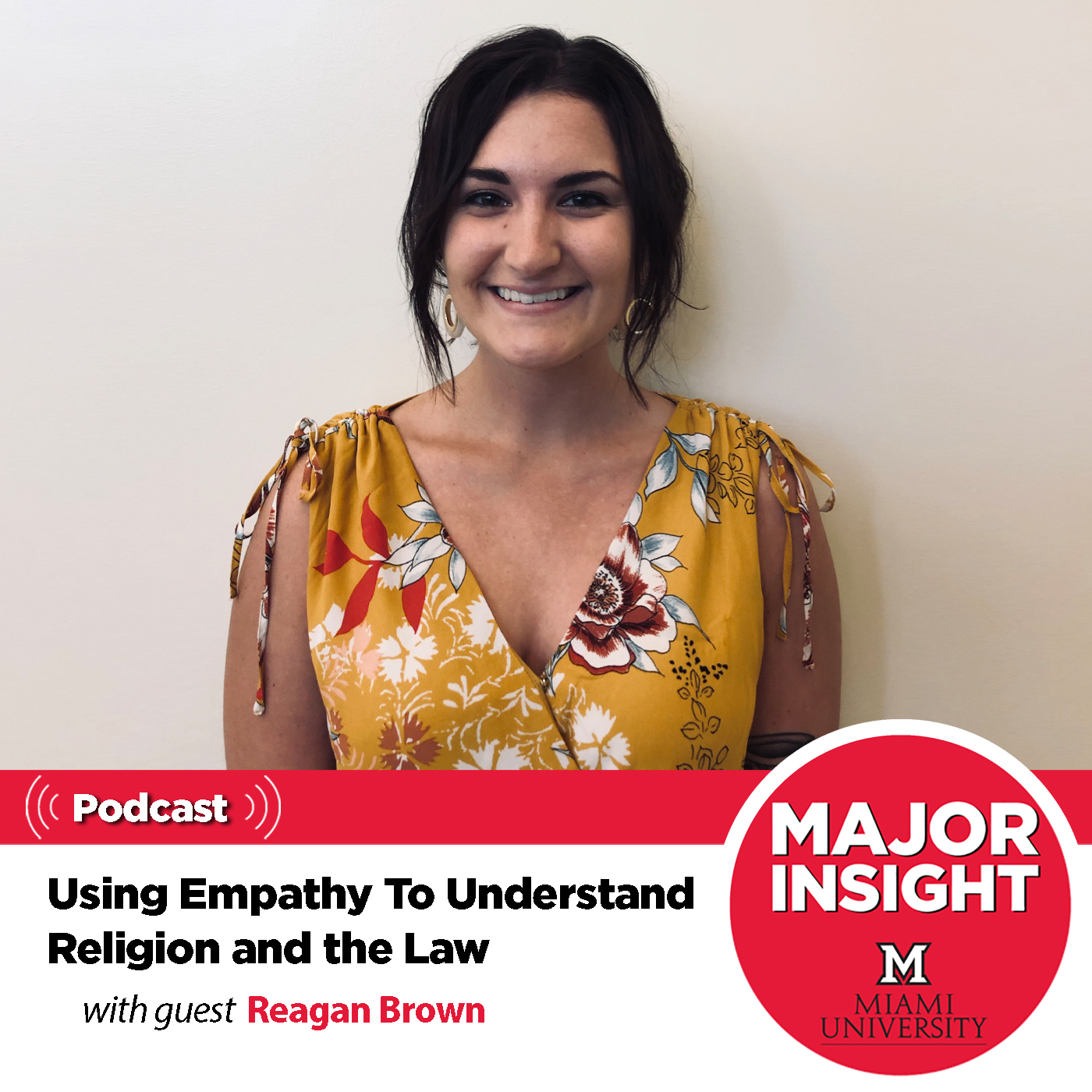